When you read those words, what is your initial reaction? Do graphic images come to mind?

As I’m exploring more ways in which to move characters through a setting or place, argot (rhymes with target) or jargon comes into play so that the scene and characters seem authentic. According to the English Language Desk Reference, “Though the words, ‘”jargon’” and ‘”argot’” are interchangeable, ‘”jargon’” has derogatory connotations and one of its common meanings is gibberish, nonsense.”

Your argot may not be the same as my argot. 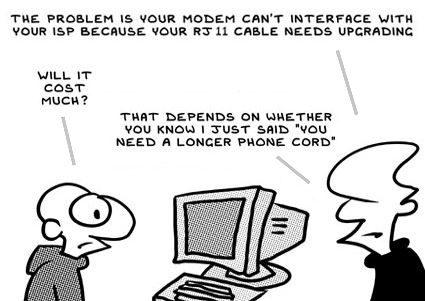 It’s believed Victor Hugo was one of the first to study argot/jargon extensively and his portrayal of social injustice in Les Misérables depicts the differences of social classes; the ways in which groups communicate—a kind of secret language that others from another group can’t understand.

Hugo is quoted as saying this: “What is argot; properly speaking? Argot is the language of misery.” I’ve not read the novel, but I’m assuming he’s referring to the protagonists who cannot escape their lot in life—“the wretched,” “the miserable ones.” They too had their own unique argot or jargon.

The case is now sub judice and what you are proposing is contra legem.

Physicians have it. As do police, military personnel, pilots and controllers, criminals, editors, lawyers, well, you get the gist. 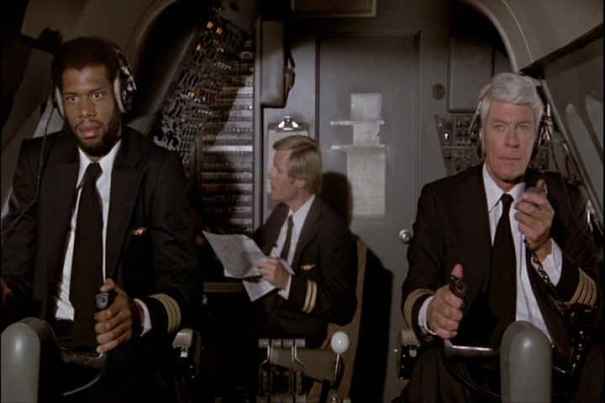 By the way, the opening line of this post could be from someone in publishing. Letting something “bleed” then cutting it refers to printing something beyond its borders and then trimming it so that there’s no white space surrounding it. If I’d added the word “Stat!” it’d have a whole different meaning.

I’m not a doctor, but would you ever let something bleed, then cut it? I don’t know. That’s not my argot club.

Before Boredom Sets In

I’m not attempting to give a lesson in jargon here but I find it interesting that it exists, that we use it and without even thinking about it. If I were an actor in theater my angel would be whoever is backing the play/production, a theatrical backer. If I were a priest, that angel would have wings.

Not to be confused with dialect, which I’ve written about before—this being “a version of language spoken in a particular geographic region or by a specific group of people.” Some writers do this well. Others, not so much.

The above is dialogue I wrote in a scene. One of the members of my writing group said: I hate dialect.

Do you? Do you find it distracting or does it add to your reading pleasure?

We all have a kind of vocabulary of our own and our argot/jargon, dialect, and ways in which we communicate are derived from where we come from. I find it fascinating that we do this—express ourselves in different ways—and yet, we’re usually able to understand each other if we try.

Before I bore the hell out of you, I’ll end this post with some dialect.

Later on, I think I’ll ask my hubby to bring the lorry around and we’ll make sure it has plenty of petrol. Though I’d rather stay home, starkers on the settee watching telly, it’s best we go to the gym. I’ll grab my macintosh and wellies and afterwards we’ll go to the pub. I’m not barmy, I’m just restless.

“Something’s not quite right.” She bent down and looked closely at the apron. “Some adjustments have to be made.”

Can you write a quick version using the word apron, in a different jargon? Not the one you tie around your waist before you cook. Or use that one if you’d like.

Do you a have profession in which others may not recognize your argot/jargon? Share please.